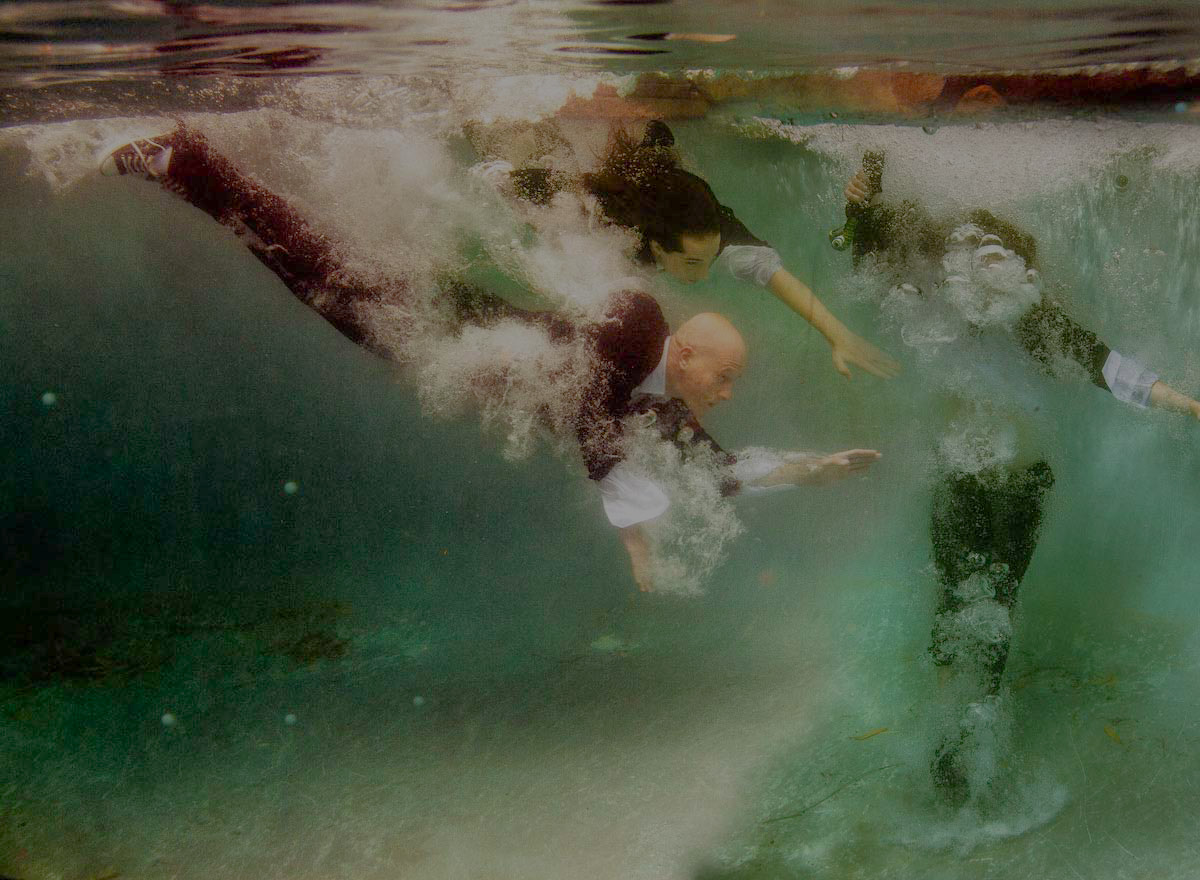 After two decades of making waves in the scene, Infected Mushroom has earned their reputation as a groundbreaking legend within electronic dance music.Twice ranked amongst the world’s “10 Best DJ’s” by DJ Magazine, with streaming numbers in the tens of millions and a cult following of die-hard fans, the LA-based, Israeli-bred duo has created one of the most powerful kingdoms in the world of electronic music.

The combined force of Israeli producers Amit “Duvdev” Duvdevani and Erez Eisen, Infected is world renowned for their sonic innovations, genre-defying sound, and unrivaled production quality. This unique, trademark sound is created by hypnotic arrangements, complex layered melodies, and their willingness to experiment with multiple genres.

While widely recognized as pioneers of psytrance music, over the years Infected has demonstrated their ability to not only break the rules – but create their own rulebook entirely, and inspire other artists to do the same. Since 1999, they have been on a non-stop worldwide tour, selling out shows and headlining festivals around the globe.

Infected Mushroom’s new Album “More Than Just a Name” is out now on Monstercat.